You Can Actually Make Your Own (Delicious) Gefilte Fish 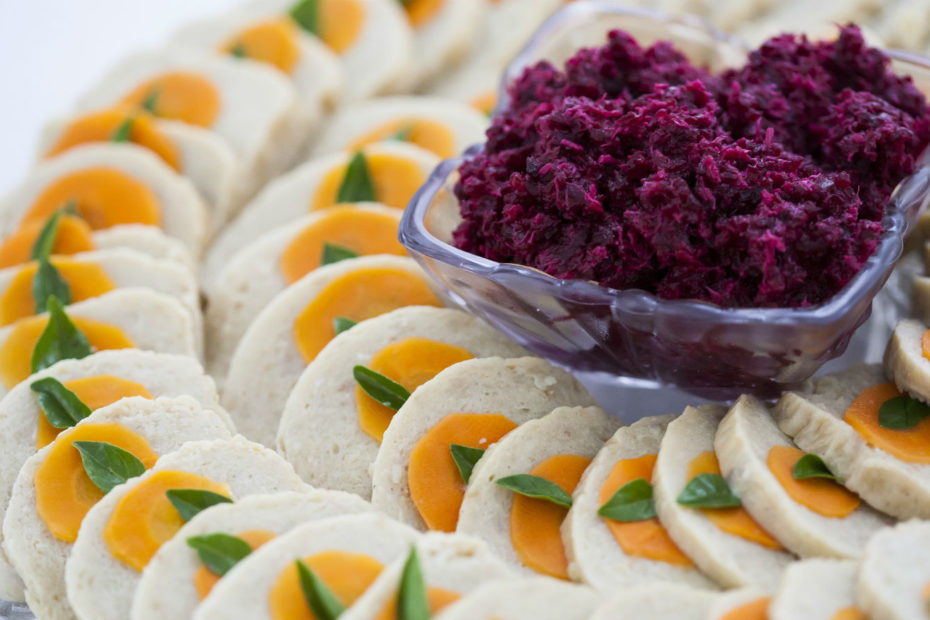 I grew up in a home where homemade gefilte fish was de rigueur for major Jewish holidays and many a Shabbat: whitefish, pike, carp, grated onion and the fish bones and head to flavor the broth in which the fish balls were cooked. It was a recipe that was passed down from my Polish, Warsaw-based grandmother to my mother and then to me.

The recipe wasn’t hard to make. Make a broth of the bones, onion, carrot and celery, infused with kosher salt, a palm’s worth of sugar and lots and lots of black pepper. Boil it up until flavorful and then cook the fish in the roiling broth. Give it an hour or two and voila! Gefilte fish — round, ground fish balls — were yours for the taking, white and light, fluffy and sweetly seasoned, to be coupled with hot red chrain, the beet horseradish condiment that served as a counterpoint to the mildly flavored Eastern European delicacy.

Sounds easy, right? Well, it was. Probably as difficult as making meatballs in a bath of tomato sauce. What wasn’t easy was the smell it left in your home, the horrible, heavy scent that made your home NOT smell like home-sweet-home. It was a smell that, when you walked in the front door, forced you to say: “Open the windows!”

As Rosh Hashanah nears, and thoughts grow of the round fish balls that signify a full and plentiful year, I went in search of a 21st-century gefilte fish, a classic with a lightly scented twist. I wanted something equally as simple as the old school variety with a lighter, more pleasing flavor and perfume. 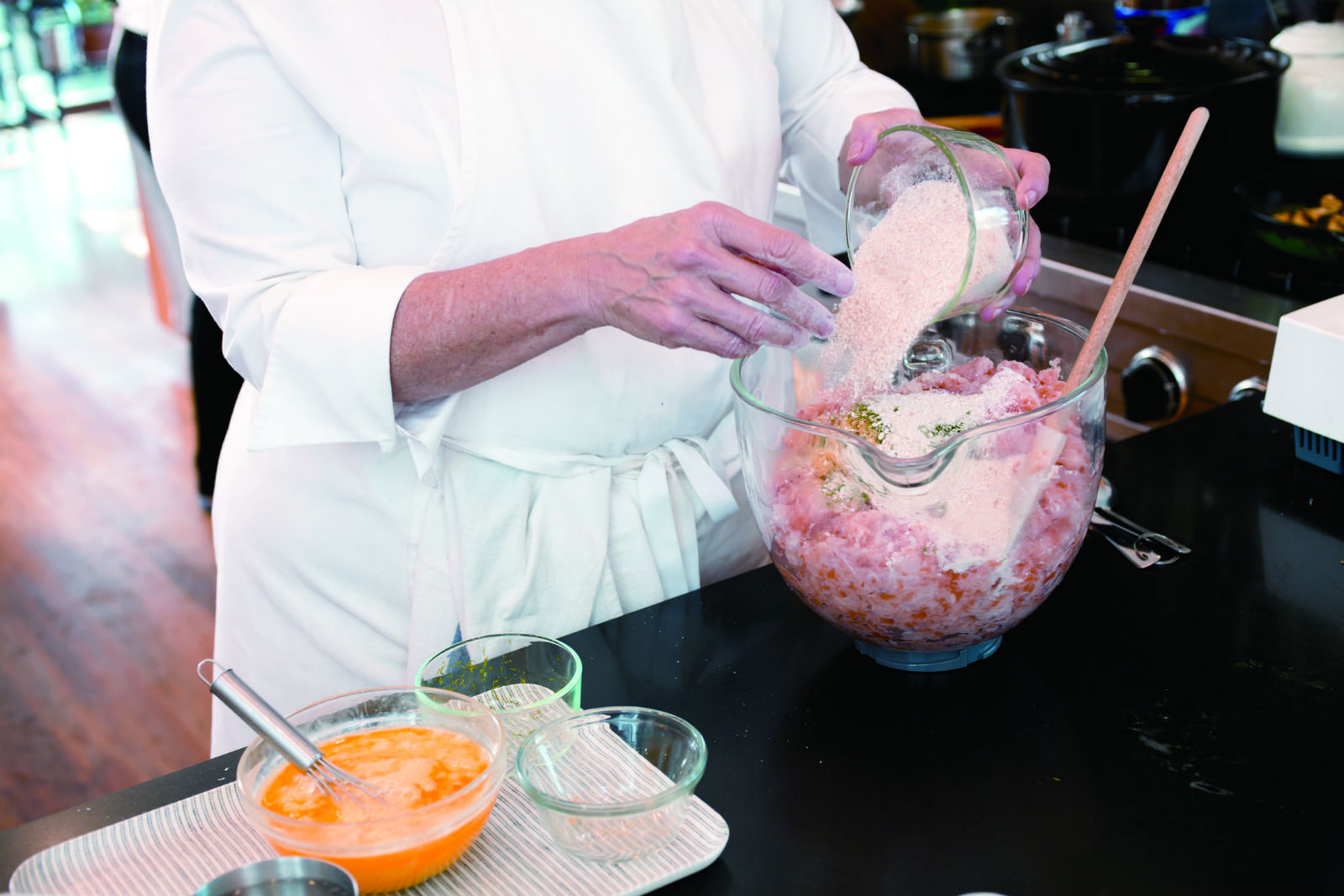 I found it in this updated American-style gefilte fish, made with sweet, white halibut and salmon – and no fish bones! It’s traditional but modern, a nod to the past and an embrace of how we eat and cook today.

The following recipe is printed with permission from The Community Table and Stories from The Jewish Community Center in Manhattan & Beyond by Katja Goldman, Judy Bernstein Bunzl and Lisa Rotmil.

The post You Can Actually Make Your Own (Delicious) Gefilte Fish appeared first on My Jewish Learning.