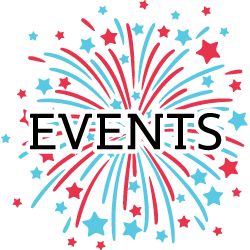 Every year socials are held at Hanukkah and Purim. A community picnic is organized each summer. In recent years a community Seder has been held on the second day of Passover.

In 1993, some of the youth in our congregation formed a cricket team. They played with the Action Cricket Club of Toronto and did very well. In 1994, the youth members of the Cricket Club organized a Purim function where funds were raised and donations received from well-wishers. Although some of the members were new to the game, they ended up winning the gold! They received mention in the Canadian Jewish News.

Since September 1979, Congregation BINA has held High Holiday Services at Jewish Women’s Council House on Bathurst Street. Services have always been led by members of the Congregation.