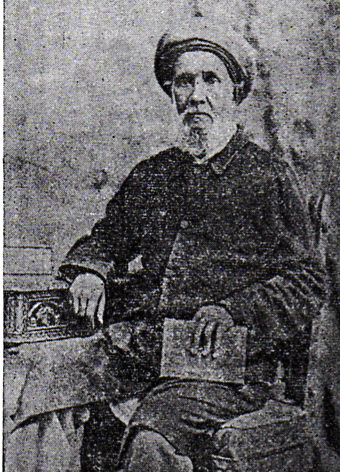 Kehimkar devoted his life to the community and particularly to the advancement of Jewish education among the Bene Israel children.

In 1853, he spearheaded the formation of the ‘Bene Israel Benevolent Society’.  The society’s objectives were twofold:

In 1875, he founded a Marathi and Hebrew elementary school named the Israelite School.  This was expanded to include a secondary school in 1881.  The school was originally located on the grounds of the Bene Israel Benevolent Society.   When he was able to accumulate sufficient funds, Kehimkar purchased a school building at Mazagaon.  The official opening of the school at this site took place in 1899.

On the new school property, Kehimkar established the “Etz Haeem Prayer Hall” in 1888.  After his death in 1908, the Prayer Hall was moved to its current location and run independently of the school.